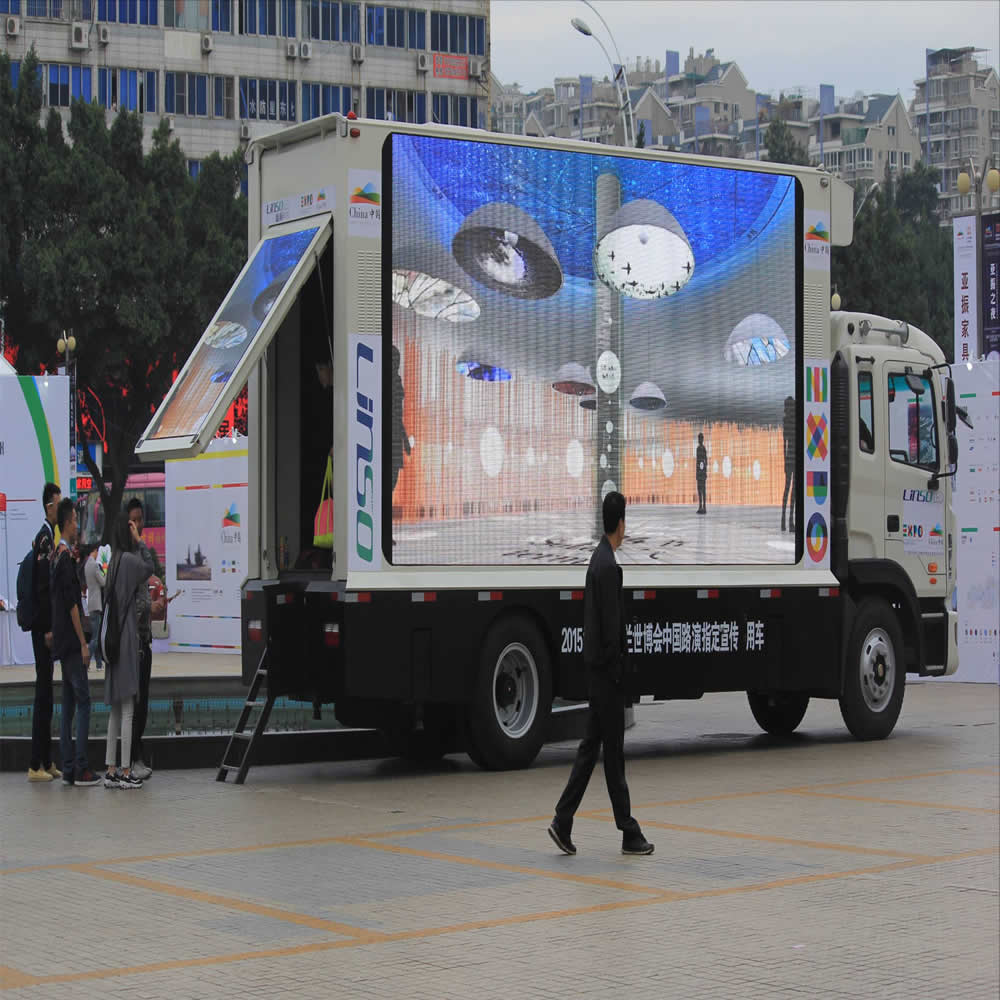 Light-emitting diodes (LEDs) came into existence in 1962 and were primarily red in color for the first decade. The first practical LED was invented by Nick Holonyak in 1962 while he was at General Electric.

The first practical LED display was developed at Hewlett-Packard (HP) and introduced in 1968. Its development was led by Howard C. Borden and Gerald P. Pighini at HP Associates and HP Labs, who had engaged in research and development (R&D) on practical LEDs between 1962 and 1968. In February 1969, they introduced the HP Model 5082-7000 Numeric Indicator. It was the first LED device to use integrated circuit (integrated LED circuit) technology, and the first intelligent LED display, making it a revolution in digital display technology, replacing the Nixie tube and becoming the basis for later LED displays.

Early models were monochromatic by design. The efficient Blue LED completing the color triad did not commercially arrive until the late 1980s.

In the late 1980s, Aluminium Indium Gallium Phosphide LEDs arrived. They provided an efficient source of red and amber and were used in information displays. However, it was still impossible to achieve full colour. The available “green” was hardly green at all – mostly yellow, and an early blue had excessively high power consumption. It was only when Shuji Nakumura, then at Nichia Chemical, announced the development of the blue (and later green) LED based on Indium Gallium Nitride, that possibilities opened for big LED video displays.

The entire idea of what could be done with LED was given an early shake up by Mark Fisher’s design for U2’s “Popmart” tour of 1997. He realized that with long viewing distances, wide pixel spacing could be used to achieve very large images, especially if viewed at night. The system had to be suitable for touring so an open mesh arrangement that could be rolled up for transport was used. The whole display was 52m (170ft) wide and 17m (56ft) high. It had a total of 150,000 pixels. The company that supplied the LED pixels and their driving system, SACO Technologies of Montreal, had never engineered a video system before, previously building mimic panels for power station control rooms.

Today, large displays use high-brightness diodes to generate a wide spectrum of colors. It took three decades and organic light-emitting diodes for Sony to introduce an OLED TV, the Sony XEL-1 OLED screen which was marketed in 2009. Later, at CES 2012, Sony presented Crystal LED, a TV with a true LED-display, in which LEDs are used to produce actual images rather than acting as backlighting for other types of display, as in LED-backlit LCDs which are commonly marketed as LED TVs. 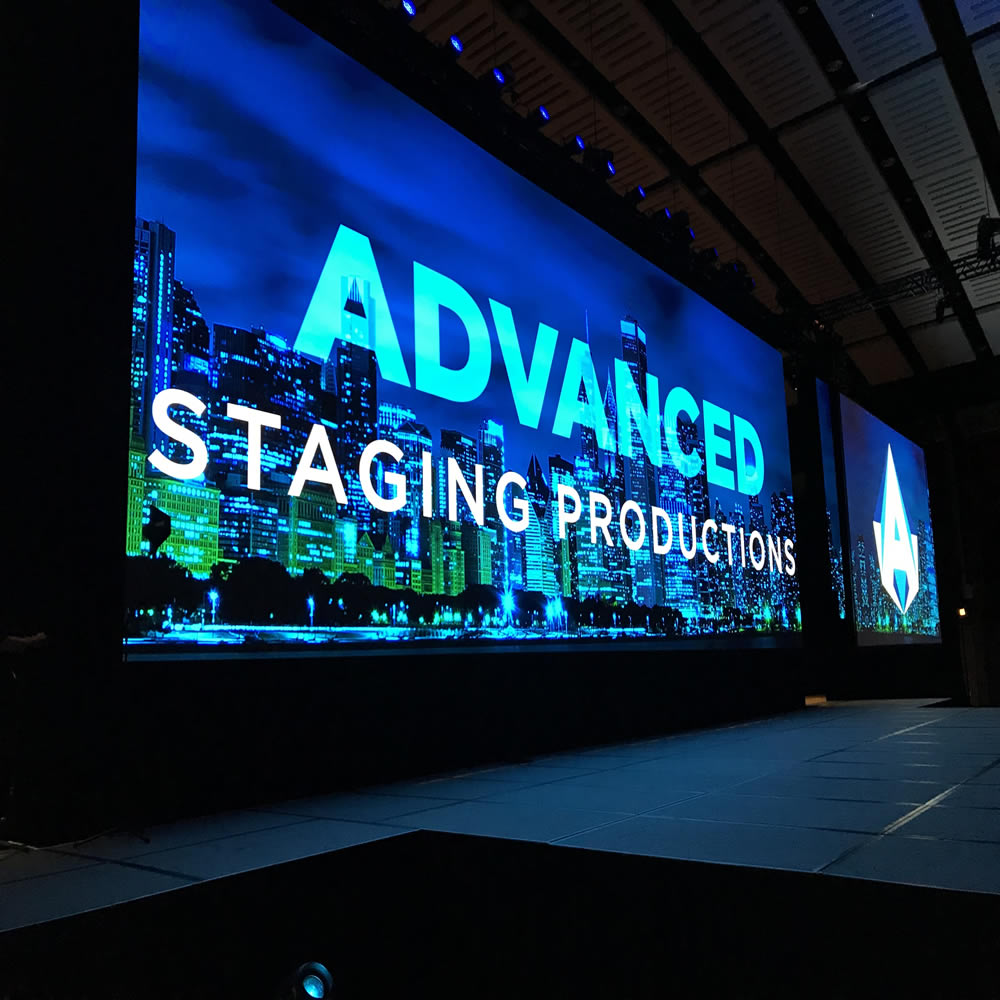 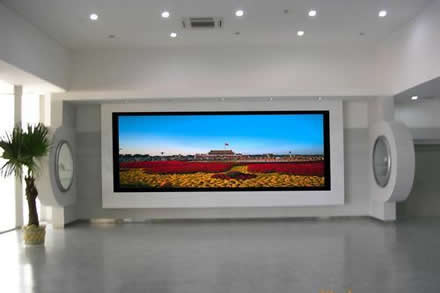